NKY History Hour: The Rise to Stardom of Kentucky's Most Famous Rolls-Royce 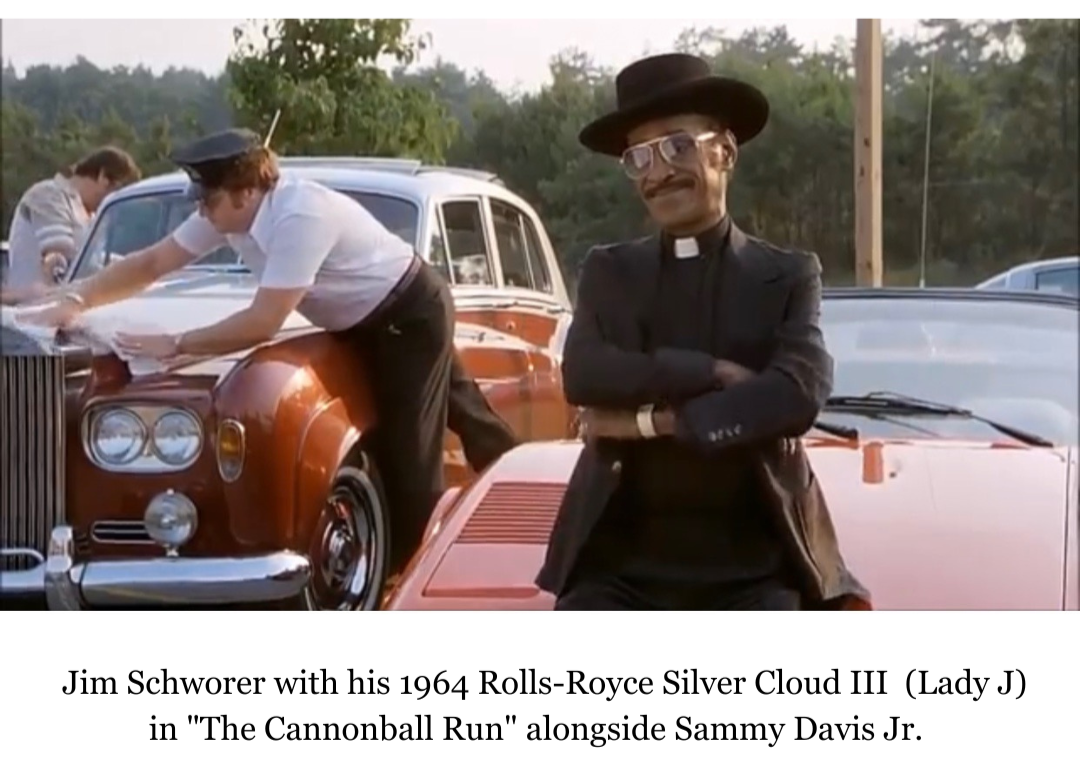 Northern Kentucky is no stranger to Hollywood. Big-name entertainers such as Dean Martin and Frank Sinatra performed at the "showplace of the midwest," the Beverly Hills Supper Club in the 1950s and recently, two-time Oscar-winning actor, Robert DeNiro was in town portraying a mob boss on the streets of Covington, KY for an upcoming Warner Bros. film.

Northern Kentucky native Jamie Schworer has seen her share of  high-profile celebrities visiting the tristate up close and personal growing up as the daughter of Jim Schworer. As a child, she would walk into her kitchen and be greeted by the smiling faces of comedy legend Rodney Dangerfield or master magician David Copperfield. Now, as the owner of her late father's limousine service, she is keeping her father's star power and lavish legacy alive.

Founded in 1972, Schworer Beverly Hills Limousine Service has been transporting celeb riders in style for over fifty years. Her father's most prized 1964 Rolls-Royce Silver Cloud III, known as Lady J, has starred in movies such as The Cannonball Run, Sylvester, and Bluegrass. Join Schworer from the back seat of the prestigious Lady J as she shares her father's adventures in chauffeuring and extensive photo collection during the next virtual NKY History Hour at 6:30 p.m., Wednesday, February 8.

To register and participate in the free virtual presentation by Behringer-Crawford Museum, CLICK HERE. 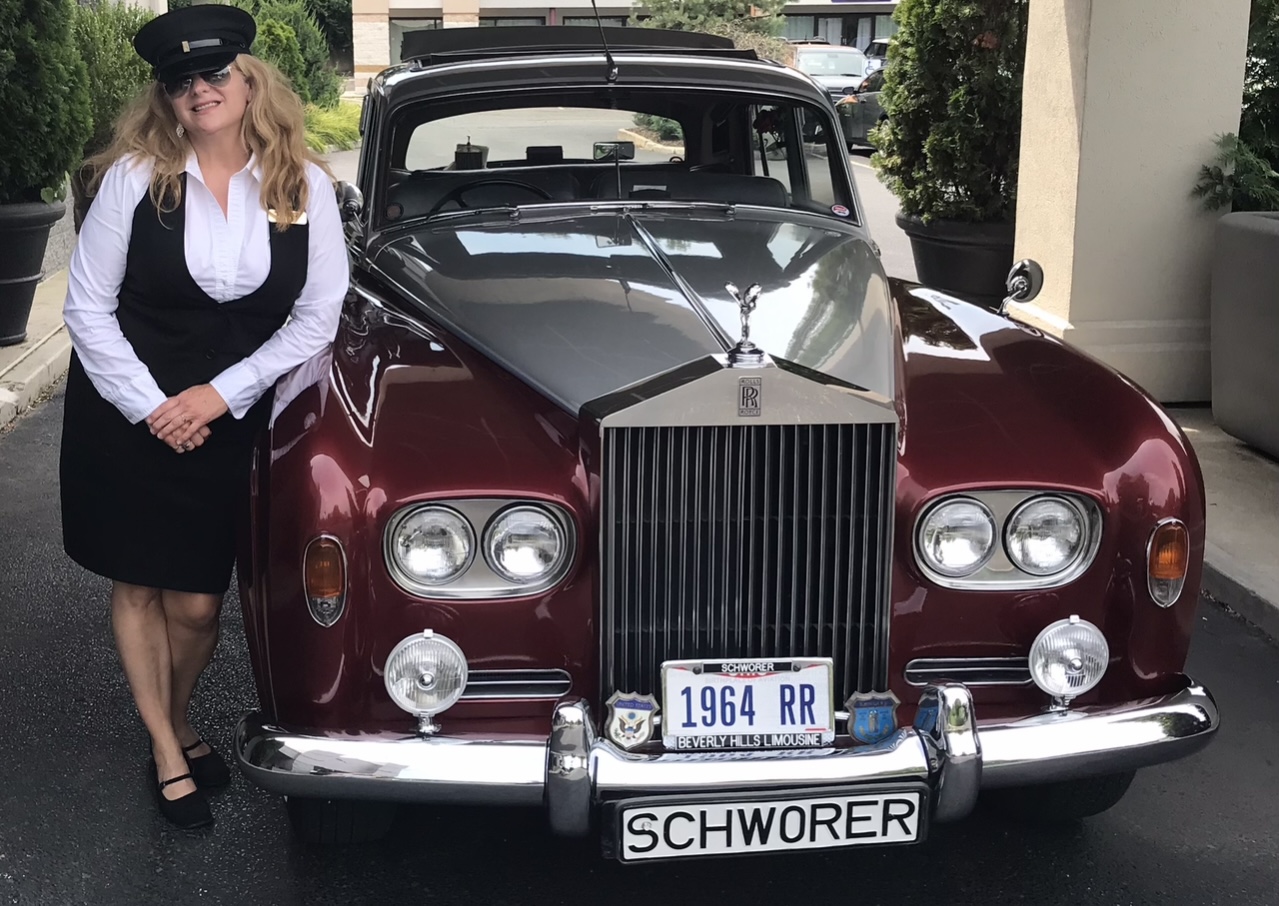 Information on how to connect to the Zoom session will be sent after registration. The event will also be streamed live on BCM's Facebook page at www.facebook.com/bcmuseumnky.
Jamie Schworer grew up in Taylor Mill, Kentucky, graduating from Scott High School. She received her Bachelor of Science degree in Marketing from Northern Kentucky University. She has owned Schworer Beverly Hills Limousine Service since her father’s untimely passing in 1988. Having been in the limousine business her entire life,  she has chauffeured thousands of clients for weddings, birthdays, proms, and anniversaries. Her vintage Rolls has appeared in commercials, print advertisements, and magazines. She proclaims that Lady J is the most famous Rolls-Royce in Kentucky, all due to her father’s vision.
"NKY History Hours" take place every other Wednesday evening and are currently free to the public but may become a BCM members-only benefit in the future. To support "NKY History Hour" and access many other entertaining and thought-provoking programs for free, join BCM today: http://bcmuseum.org/support-us/join/become-a-member.
Behringer-Crawford Museum is supported in part by our members, the City of Covington, Kenton County Fiscal Court, ArtsWave, Kentucky Arts Council, the Northern Kentucky Sports Hall of Fame and The Carol Ann and Ralph V. Haile, Jr. Foundation.