From the Mound to the Hill 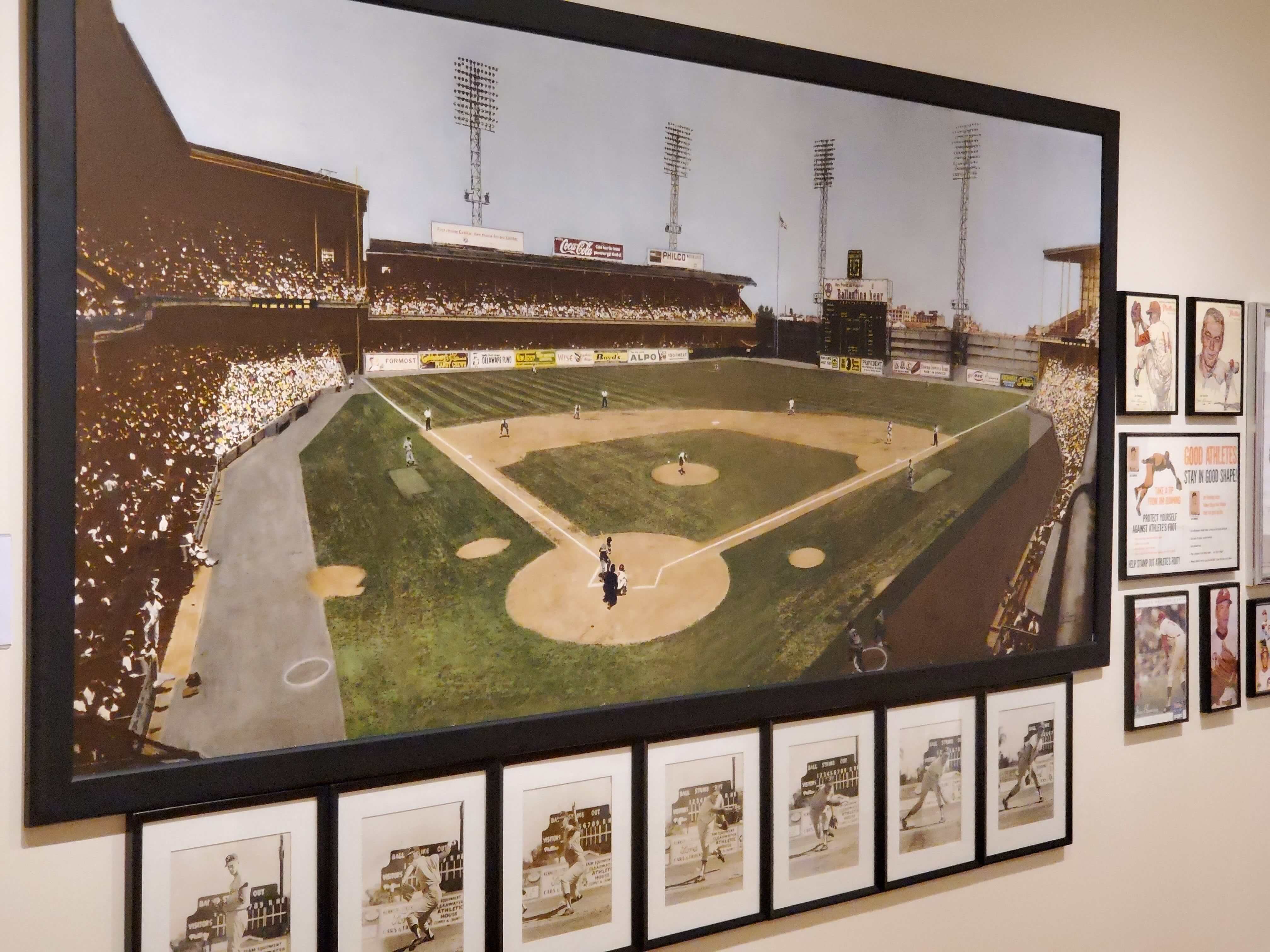 That’s the day Northern Kentucky’s Jim Bunning, a member of the Philadelphia Phillies, pitched the seventh perfect game in major league history – a 6-0 win over the New York Mets at Shea Stadium.It was the first perfect game in the National League since 1880 and Bunning’s second no-hitter. His first came as a member of the Detroit Tigers on July 20, 1958, against the Boston Red Sox.

Read more: From the Mound to the Hill 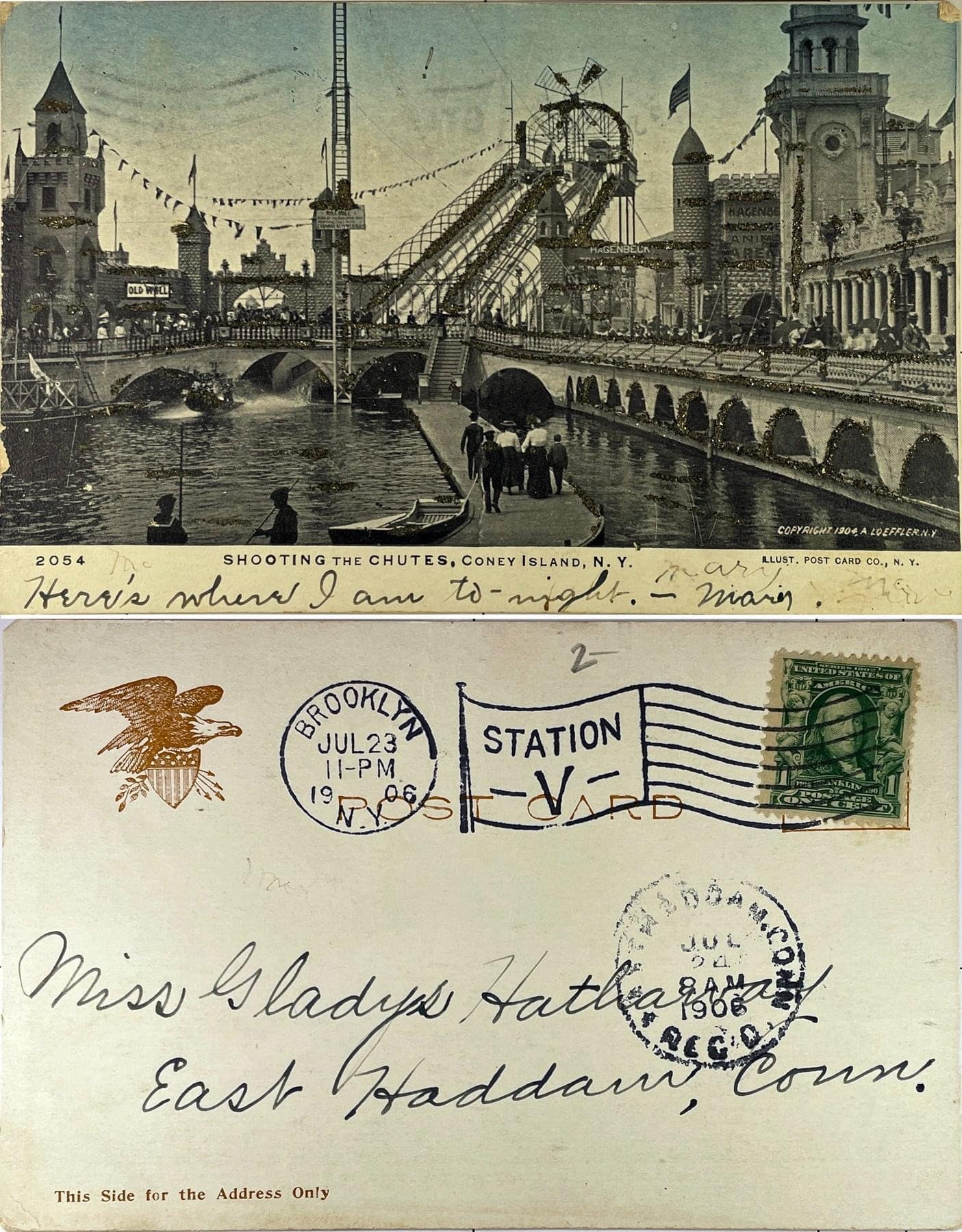 Several never-before exhibited paintings by Harlan Hubbard are among the artwork and memorabilia displayed in Behringer-Crawford Museum's latest salute to the famed Northern Kentucky artist, author and shanty boater.

The new paintings are a portion of a recent bequest from the estate of Mia Cunningham, a close friend of Hubbard and his wife, Anna. Cunningham was the author of the biography, "Anna Hubbard: Out of the Shadows," which was published in 2001 to critical acclaim. 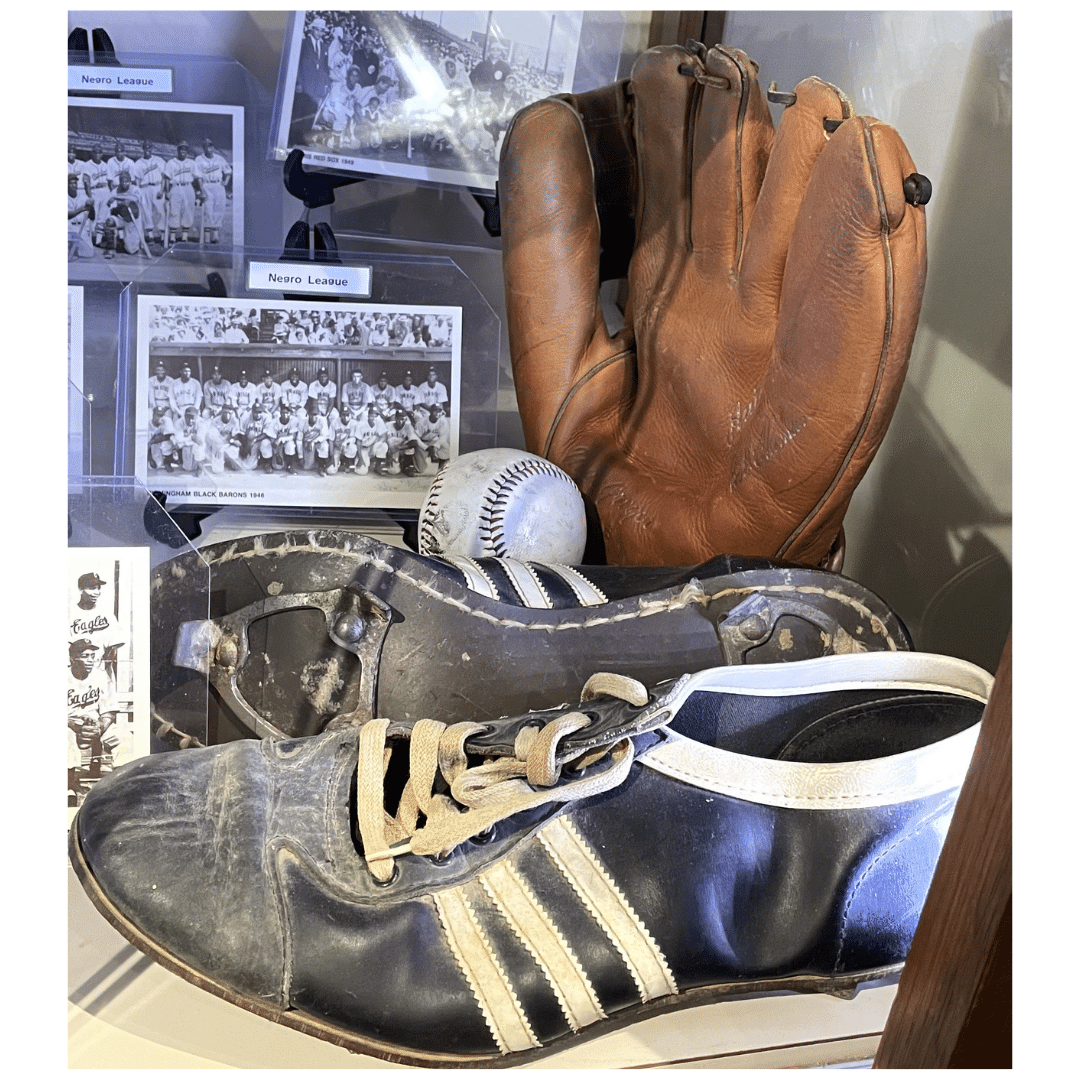 After a short winter break for housecleaning and reorganization, Behringer-Crawford Museum welcomes guests back at 10 a.m. on Saturday, February 20 for a new year of engaging displays and activities, highlighted by an exhibit dedicated to Negro League baseball.